the science of nad+

Emerging evidence implicates that elevation of NAD+ levels may slow or even reverse the aspects of aging and also delay the progression of age-related diseases.

Nicotinamide adenine dinucleotide (NAD+) is an important cofactor in all living cells that is involved in fundamental biological processes, namely metabolism, cell signalling, gene expression, DNA repair, among others. Recent studies have unveiled numerous roles of NAD+ metabolism on aging and longevity. In particular, an age-dependent decline in NAD+ levels have consistently been reported, possibly due to an imbalance in the synthesis and consumption of NAD+.

Decreased levels of NAD+ are associated with the hallmarks of aging as well as several age-related diseases, including metabolic disorders, cancer and neurodegenerative diseases. Replenishment of NAD+ levels via administration of its precursors have been demonstrated to display beneficial effects against aging and age-related diseases. Importantly, boosting NAD+ levels have been shown to extend lifespan of various laboratory animal models. 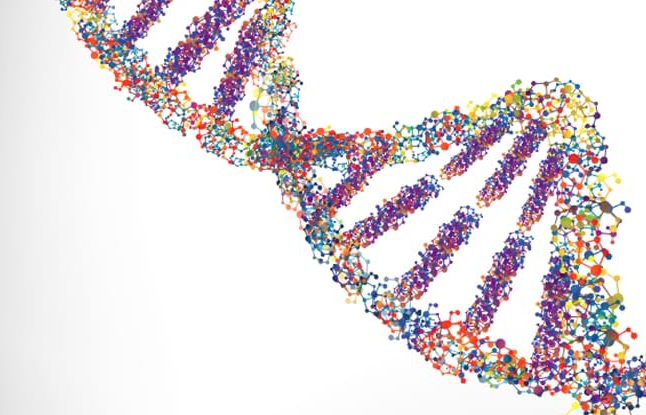 What the NAD+ Pill Could Mean for the Anti-Aging Process

To See How NAD+ Therapy Can Help You